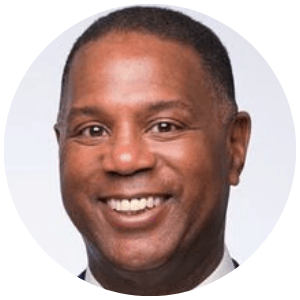 Total Campaign Funds Raised: This dollar amount is the total of all the campaign funds raised and reported to the state ethics commission by Commissioner Johnson since he was appointed by Governor Kemp in July 2021. For this Project, this number also does not include loans from the candidate to the campaign or aggregated campaign contributions under $100 because the sources of those funds are not reported per campaign finance law and therefore are not able to be tracked as influence dollars or not. The amount does include itemized in-kind contributions, which are presented separately on the campaign finance report.

Total Influence Dollars are the combination of all lobbyist expenditures plus campaign contributions from individuals and entities that we have identified as those regulated by the PSC, have a business relationship with an entity regulated by the PSC or are looking to influence a decision made by the PSC.  Commissioner Johnson’s Total Influence Dollars date back to the start of his current term, which began in July 2021 when he was appointed by Governor Kemp to fill a vacancy on the commission. Some campaign donors could not be immediately identified as influencers and will require additional research to uncover any relationships that would make them an “influencer”, so check back often as we expect this number to grow.