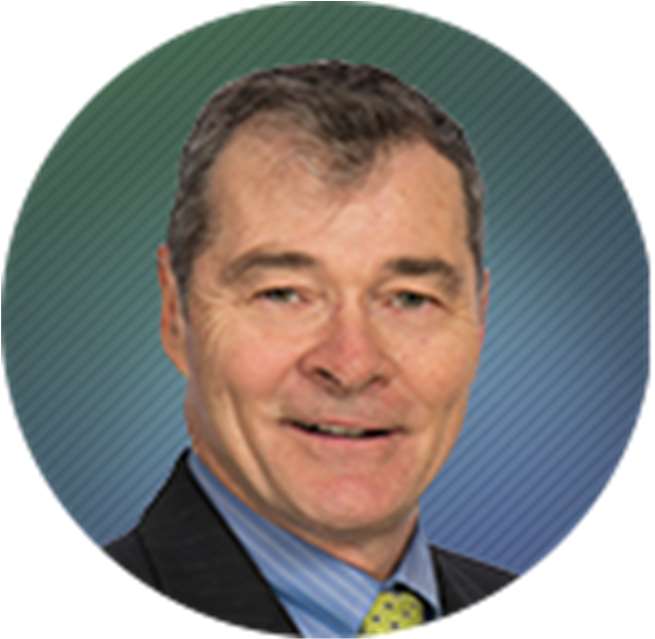 Total Influence Dollars are the combination of all lobbyist expenditures plus campaign contributions from individuals and entities that we have identified as those regulated by the PSC, have a business relationship with an entity regulated by the PSC or are looking to influence a decision made by the PSC.  Commissioner Echols’ Total Influence Dollars date back to the start of his current term, which began in January 2017 when he was re-elected to the Commission. Some campaign donors could not be immediately identified as influencers and will require additional research to uncover any relationships that would make them an “influencer”, so check back often as we expect this number to grow.